My last was a good shoot I scored a new personal best on Worcester with my Bodnik Phantom flatbow and then competed in the inaugural ‘Courtesy Cup Challenge’ which is so prestigious that two archers have only ever competed for it.

‘So what is the Courtesy Cup?!’ I hear you all shout in fevered anticipation followed by ‘tell us more for we desire this knowledge over everything’; so in my aim to not disappoint you, my dear reader, I will tell you a story, a story of high adventure, loss and woe and then ultimately a story of redemption. It sounds good, doesn’t it? So here goes….

Each week I always end up, as you do, shooting with the same archer, we both shoot an English Longbow and over time we’ve seen each other go through the peaks and troughs of our archery journey. As a big bonus we also end up chatting and gently ribbing the compound and recurve archers. It was from one of these chats that the idea of the ‘Courtesy Cup Challenge’ arose.  The ‘Courtesy Cup Challenge’ is a simple idea which boils down to at the end of each shoot we’d pin a small drinks cup to the target and shooting only an English Longbow try and get an arrow into the cup with, as ABBA advised, the winner taking it all and the loser having to fall. The agreed rules are as follows.

Now to make this a little more exciting we decided to put a little wager on the outcome so each week we put in £3 each, so between us that’s a lofty £6 a week with the winner taking all. If no one wins outright or if it’s a draw after 3 arrows then the pot rolls over to next week, I suspect the pot will roll over a lot!

Archery for me has always been about relaxation and fun, I want to shoot well but I also love shooting – even when I’m shooting bad. The ‘Courtesy Cup Challenge’ is just another way, that may get expensive, of having a little fun whilst shooting a bow. Are there any little games you guys play when you’re out and about with your bow? 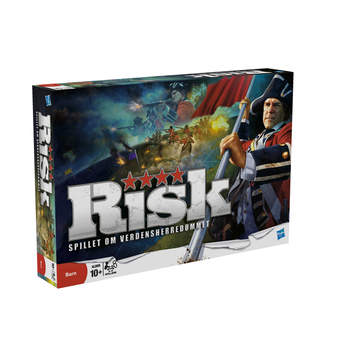